In an article I wrote for New Jersey Lawyer magazine and published in the August 2017 edition devoted to biotechnology, The Biologics Price Competition and Innovation Act: “Do You Wanna Dance?”, I outlined the complex statutory regime of the BPCIA and developing case law under the statute, including the matter before the U.S. Supreme Court, Sandoz Inc. v. Amgen Inc. et al., Nos. 15–1039 and 15–1195, 582 U. S. __, 137 S. Ct. 1664 (2017), which had just been decided on June 12, 2017 (the collective litigation resulting in the Supreme Court’s decision referred to simply as “Amgen v. Sandoz”).  A full discussion of the BPCIA is beyond the scope of this post and I refer to my prior article, which may be downloaded here, for a full review of the BPCIA and the Sandoz v. Amgen matter. 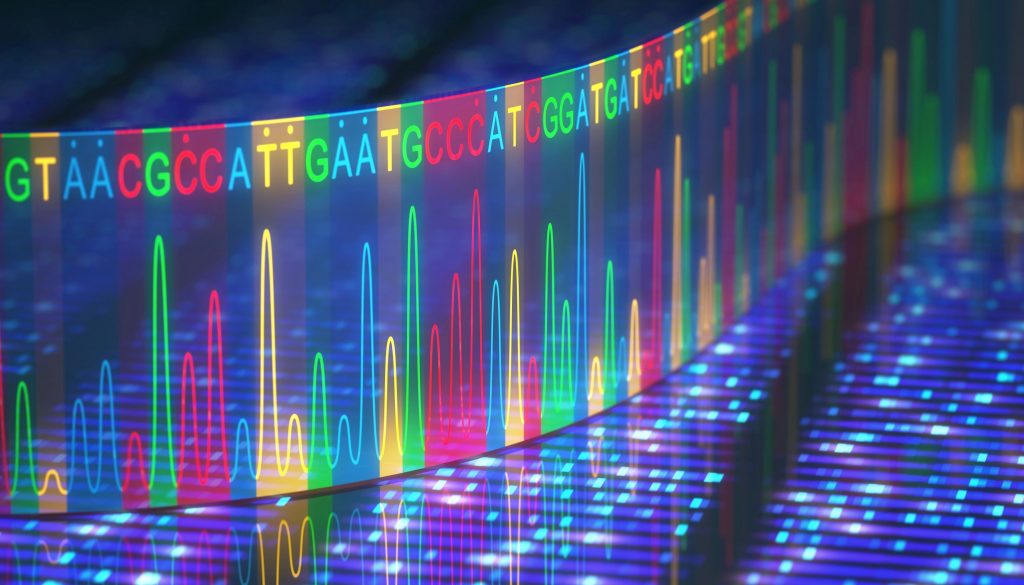 While the Supreme Court construed critical provisions of the BPCIA and provided much needed guidance, the Court remanded to the Federal Circuit Court of Appeals (the “CAFC”) remaining questions as to whether Amgen, the plaintiff, may pursue various California based state law claims against Sandoz for the latter’s noncompliance with §262(l)(2)(A) of the BPCIA.  In its decision, while the Supreme Court held that “[t]he remedy provided by §262(l)(9)(C) [of the BPCIA] excludes all other federal remedies, including injunctive relief,” for failure to comply with §262(l)(2)(A), 137 S. Ct. at 1675, the Court did not decide whether a reference product sponsor plaintiff may nonetheless simultaneously pursue state law claims for the identical non-compliant acts.  Specifically, the Court directed:

On remand, the Federal Circuit should determine whether California law would treat noncompliance with §262(l)(2)(A) as “unlawful.”  If the answer is yes, then the court should proceed to determine whether the BPCIA pre-empts any additional remedy available under state law for an applicant’s failure to comply with §262(l)(2)(A) (and whether Sandoz has forfeited any pre-emption defense).  The court is also of course free to address the pre-emption question first by assuming that a remedy under state law exists. [137 S. Ct. at 1676–77 (citations omitted)].

In an opinion issued today in Amgen v. Sandoz, the CAFC affirmed the district court’s dismissal of Amgen’s state law unfair competition and conversion claims on the basis that those claims are preempted under federal law on both field and conflict grounds.  Amgen v. Sandoz, No. 2015-1499 (December 14, 2017).

As to the issue of field preemption, Amgen had argued that the BPCIA does not preempt state law remedies for failure to comply with §262(l)(2)(A), contending that the CAFC had previously “held that patent law does not fully preempt related state-law doctrines,” including “state unfair-competition laws.”  According to Amgen, field preemption does not apply to its state law claims because “the federal statute does not provide a meaningful remedy for the state-recognized interests that have been injured by Sandoz’s failure to comply with 42 U.S.C. §262(l)(2)(A).”  Slip Opinion at 18.

Sandoz countered that field preemption bars Amgen’s state law claims because the BPCIA’s comprehensive framework demonstrates Congressional intent that federal law exclusively occupy the field of patent dispute resolution triggered by the filing of a biosimilar application.  According to Sandoz, the inference of Congressional intent to occupy the field is particularly strong because the scheme “touch[es] a field in which the federal interest is so dominant that the federal system will be assumed to preclude enforcement of state laws on the same subject.”  Sandoz further argued that no presumption against preemption applied in the matter.  Slip Opinion at 18.

The CAFC sided with Sandoz, holding that the BPCIA preempts state law claims predicated on an applicant’s failure to comply with §262(l)(2)(A).  As an initial matter, the Court found that no presumption against preemption applied in the case because biosimilar patent litigation is hardly a field which the States have traditionally occupied and that patents are inherently federal in character because a patent originates from, is governed by, and terminates according to federal law.  Indeed, Congress has granted federal courts exclusive jurisdiction over cases arising under any Act of Congress relating to patents, and similarly, the FDA has exclusive authority to license biosimilars pursuant to the provisions of the BPCIA.  Slip Opinion at 19.  In support of its reasoning, the CAFC cited the Supreme Court’s decision leading to the remand that the BPCIA is a “complex statutory scheme . . . [that] establishes processes both for obtaining FDA approval of biosimilars and for resolving patent disputes between manufacturers of licensed biologics and manufacturers of biosimilars,” 137 S. Ct. at 1669, and that the BPCIA “sets forth a carefully calibrated scheme for preparing to adjudicate, and then adjudicating, claims of [patent] infringement” as part of the statute’s objective of carefully balancing innovation and consumer interests.  Slip Opinion at 19.

Continuing to quote the Supreme Court, the CAFC further noted that “[t]he remedy provided by §262(l)(9)(C) excludes all other federal remedies, including injunctive relief,” for failure to comply with §262(l)(2)(A), and that the Supreme Court described the BPCIA as possessing a “carefully crafted and detailed enforcement scheme” thereby “provid[ing] strong evidence that Congress did not intend to authorize other remedies that it simply forgot to incorporate expressly,” and that Congress left no room for the States to supplement it.  Slip Opinion at 19-20 (citations omitted).  Because §262(l)(9)(C) provides the exclusive federal remedy for failure to comply with §262(l)(2)(A), and federal law does not permit injunctive relief or damages for such failure, permitting a state remedy for alleged violation of federal law would conflict with the careful framework Congress adopted – thereby underscoring the reason for field preemption.  Slip Opinion at 20.

As for conflict preemption, the CAFC also agreed with Sandoz’s position, finding that Amgen’s state law claims “clash” with the BPCIA, and the differences in remedies between the federal scheme and state law claims support concluding that those claims are preempted.  Additionally, compliance with the BPCIA’s “detailed regulatory regime in the shadow of 50 states’ tort regimes,” and unfair competition standards, could “dramatically increase the burdens” on biosimilar applicants beyond those contemplated by Congress in enacting the BPCIA.  Slip Opinion at 22.

As such, according to the CAFC, the conflict in the method of enforcement between the BPCIA and state law creates an obstacle to the regulatory system Congress chose.  Since Congress made a deliberate choice not to impose certain penalties for noncompliance with federal law as embodied in the BPCIA, state laws imposing those penalties would interfere with the careful balance struck by Congress.  Slip Opinion at 23.

And so it appears that the remaining issues in Sandoz v. Amgen as to construction of rights and remedies under the BPCIA have been finally adjudicated – unless a petition for certiorari is filed by Sandoz, which this writer believes the Supreme Court is likely to deny.