The CAFC Overrules Prior Ruling in Achates

An en banc decision issued on January 8, 2018 by the Federal Circuit Court of Appeals (the “CAFC”) overruled that court’s prior ruling in Achates Reference Publishing, Inc. v. Apple Inc., 803 F.3d 652 (Fed. Cir. 2015) (“Achates”) concerning the appealability of whether a petition for an inter partes review was timely filed under the Leahy-Smith America Invents Act (the “AIA”).  Specifically, in Wi-Fi One, LLC v. Broadcom Corp., No. 2015-1944 (“Wi-Fi One”), the CAFC held that judicial review is indeed available for a patent owner to challenge a determination by the United States Patent and Trademark Office (the “USPTO”) as to whether a petitioner satisfied the timeliness requirement of 35 U.S.C. §315(b) governing the filing of petitions for inter partes review. 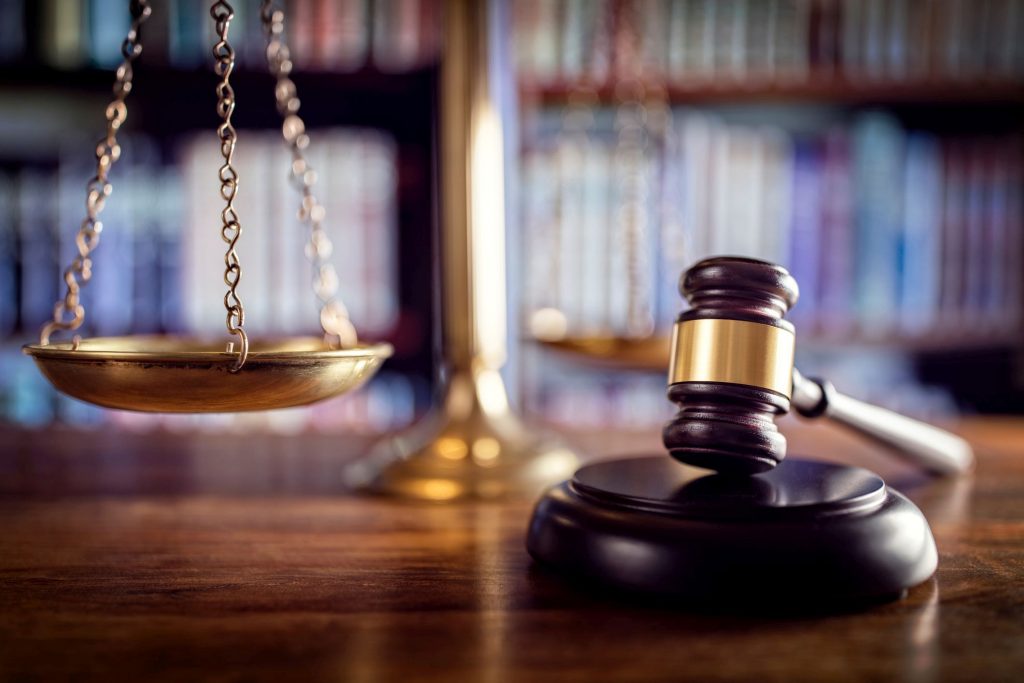 Under the AIA, Congress prohibited the USPTO from instituting inter partes review if the petition requesting that review is filed more than one year after the petitioner, real party in interest, or privy of the petitioner is served with a complaint for patent infringement. 35 U.S.C. §315(b).  However, in another section of the AIA, Congress further provided that the USPTO’s determination “whether to institute an inter partes review under this section shall be final and nonappealable.”  Id. §314(d) (emphasis suppled).  Thus, the question presented to the CAFC in Wi-Fi One was whether the bar on judicial review of institution decisions in §314(d) applies to time-bar determinations made under §315(b).  In Achates, the CAFC answered the question in the affirmative.  In Wi-Fi One, the CAFC overruled itself, answering the question in the negative.

By way of historical background, in 2011 Congress passed the AIA, which created inter partes review or “IPR” proceedings. See 35 U.S.C. §§311–319.  IPR and other post-grant proceedings are intended to be quick and cost-effective alternatives to litigation for third parties to challenge the patentability of issued claims.  Under 35 U.S.C. §311, a person who is not the owner of a patent may petition the USPTO to institute IPR of one or more patent claims on permitted grounds, alleging unpatentability on certain prior art bases.  Section 312 provides that the petition must, among other things, identify, “in writing and with particularity, each claim challenged, the grounds on which the challenge to each claim is based, and the evidence that supports the grounds for the challenge to each claim.”  35 U.S.C. §312(a)(3).  Section 314, subsection (a) prescribes the threshold determination required for the USPTO to institute: a “reasonable likelihood” that the petitioner will succeed in its patentability challenge to at least one of the challenged patent claims.  Subsections (b) and (c) prescribe the timing of and notice requirements for the institution decision.  And, §314(d) addresses judicial review of the USPTO’s IPR institution determination under §314.  Specifically, §314(d) provides that “[t]he determination by the Director whether to institute an inter partes review under this section shall be final and nonappealable.” (emphasis added).

Section 315, on the other hand, governs the relationship between IPRs and other proceedings conducted outside of the IPR process and sets forth an additional condition for maintaining an IPR proceeding upon petition by a third party. Specifically, §315(b), provides that “[a]n inter partes review may not be instituted if the petition requesting the proceeding is filed more than 1 year after the date on which the petitioner, real party in interest, or privy of the petitioner is served with a complaint alleging infringement of the patent.”

The underlying facts of Wi-Fi One show that in 2010, Telefonaktiebolaget LM Ericsson (“Ericsson”) filed a complaint for infringement of U.S. Patent Nos. 6,772,215 (“215 patent”), 6,466,568 (“568 patent”), and 6,424,625 (“625 patent”) in the United States District Court for the Eastern District of Texas against multiple defendants.  The case progressed to a jury trial, where the jury found that the defendants infringed the asserted claims.  Broadcom Corporation (“Broadcom”), the appellee in Wi-Fi One, was not a defendant in that litigation.  Subsequently, in 2013, Broadcom filed three separate petitions for IPR of the 215, 568, and 625 patents.  When Broadcom filed the IPR petitions, Ericsson still owned the patents, but during the pendency of the IPRs, Ericsson transferred ownership of the three patents to Wi-Fi One, LLC (“Wi-Fi”).

In response to Broadcom’s petitions, Wi-Fi argued that the USPTO was prohibited from instituting review on any of the three petitions. Specifically, Wi-Fi argued that the USPTO lacked authority to institute IPR under §315(b) because Broadcom was in privity with defendants that were served with a complaint in the Eastern District of Texas litigation.  Wi-Fi alleged that the IPR petitions were therefore time-barred under §315(b) because Ericsson, the patents’ previous owner, had already asserted infringement in district court against defendants that were in privity with petitioner Broadcom more than a year prior to the filing of the petitions.

Analyzing the two competing sections of the AIA, the CAFC in Wi-Fi One found no clear and convincing indication in the specific statutory language in the AIA, the specific legislative history of the AIA, or the statutory scheme as a whole demonstrated Congress’s intent to bar judicial review of § 315(b) time-bar determinations.  Citing the U.S. Supreme Court in Cuozzo Speed Technologies, LLC v. Lee, 136 S. Ct. 2131, 2140 (2016), the CAFC noted that the parties had not cited, nor was the Court aware of, any specific legislative history that “clearly and convincingly” indicates congressional intent to bar judicial review of §315(b) time-bar determinations.  The Supreme Court in Cuozzo instructed that the “strong presumption” favoring judicial review “may be overcome by ‘“clear and convincing”’ indications, drawn from ‘specific language,’ ‘specific legislative history,’ and ‘inferences of intent drawn from the statutory scheme as a whole,’ that Congress intended to bar review.”  136 S. Ct. at 2140.  Finding no such clear and convincing indications, the CAFC in Wi-Fi One held that the USPTO’s time-bar determinations under §315(b) are not exempt from judicial review, thereby overruling Achates’s contrary conclusion.  Notably, the CAFC did not decide whether all disputes arising from §§311–14 are final and nonappealable; rather, the court’s holding applies only to the appealability of §315(b) time-bar determinations.

While determinations by the USPTO as to whether to grant IPR are final and nonappealable under Section 314 and constitutionally sound under Cuozzo, the CAFC in Wi-Fi One has carved out an exception as to timeliness under §315(b).  Given the legal standard favoring judicial review of agency actions, and the “clearly and convincingly” burden under Cuozzo and Wi-Fi One, one may expect that future judicial pronouncements will similarly find that other provisions of the AIA concerning IPR proceedings may likewise be appealable.